Kettenburg Estate – from a heathland economy to a permanent forest

Kettenburg Estate lies on the western edge of the Lüneburg Heath. In the Rethem District Register of Hereditary Estates, dated 1669, it was noted that: it lies ‘in an almost barren heath, and if it’s not best suited for use as farmland, meadows, cattle breeding and so forth, [...] then there is a little woodland belonging to it – also a modest water mill [...]’.

We have managed our woodlands sustainably since 1864. Successful stewardship of this heritage has been a great challenge and responsibility. Half the area consisted of unproductive moor and heath on which flocks of special heathland sheep had to scrape a living. This heathland economy eventually became uneconomical due to alternative products coming in from overseas such as merino wool, cotton, sugar and paraffin.

Our forefathers were convinced that there was no future for agriculture on the barren heathland. They decided ‘to create a more productive forest estate for the future’.

They planted and sowed a colourful mix of tree species. Derelict woodlands were planted up with beech they had bred themselves.

Large trees were sold individually on request. These left gaps in the canopy; light reached the forest floor and the natural regeneration of different tree species began to take place. The forest gained structure and variety, it became more resilient to threats that might harm it, and it became amenable to low-cost management. Practical knowledge of these economic principles has been passed from generation to generation, and refined and adapted to prevailing conditions. This is how the permanent forest that we see today came into being. 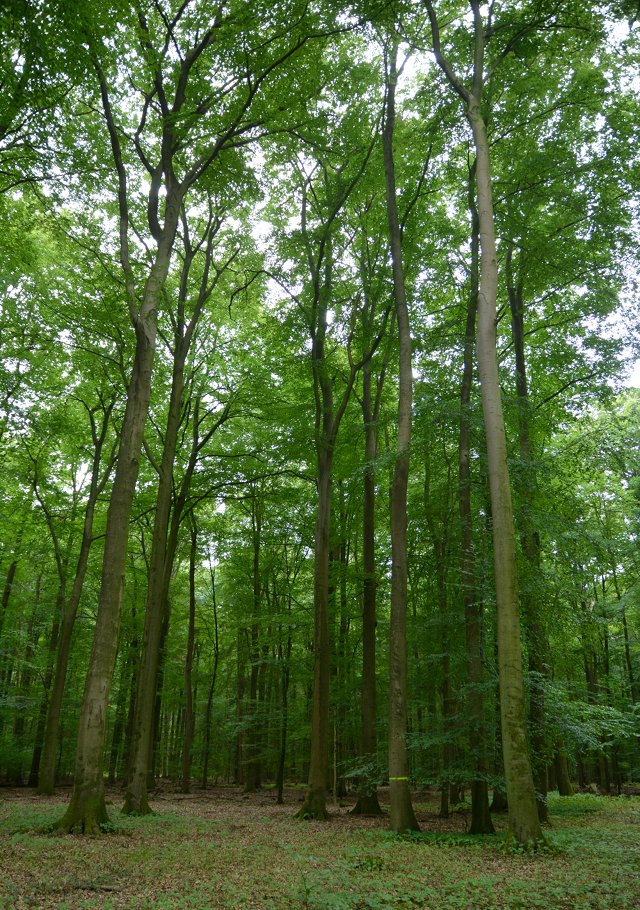 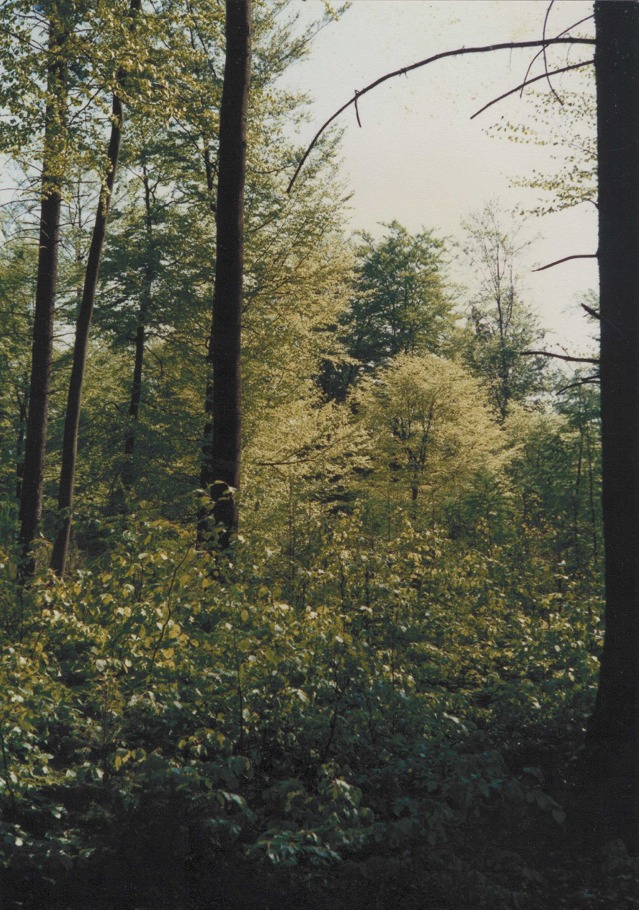 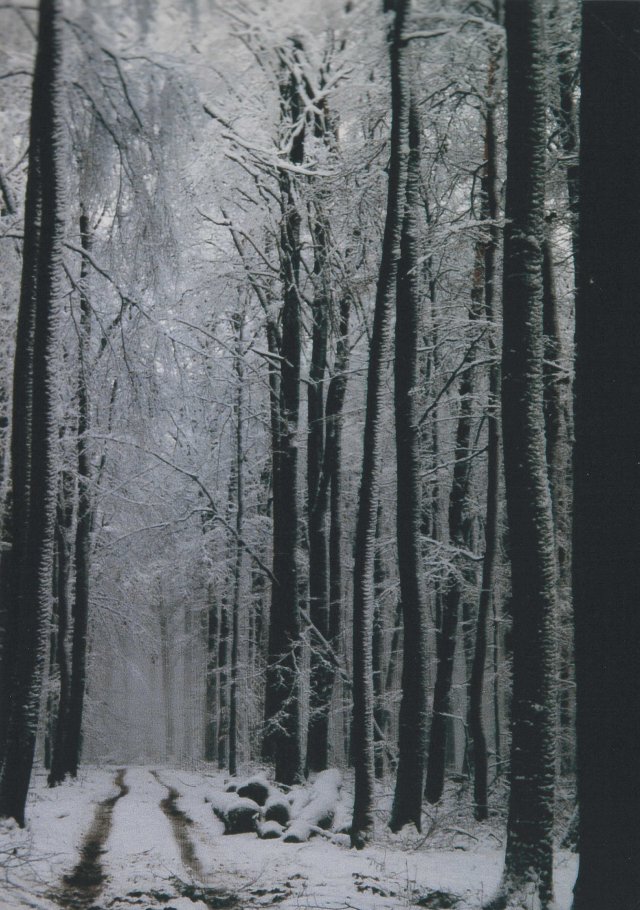